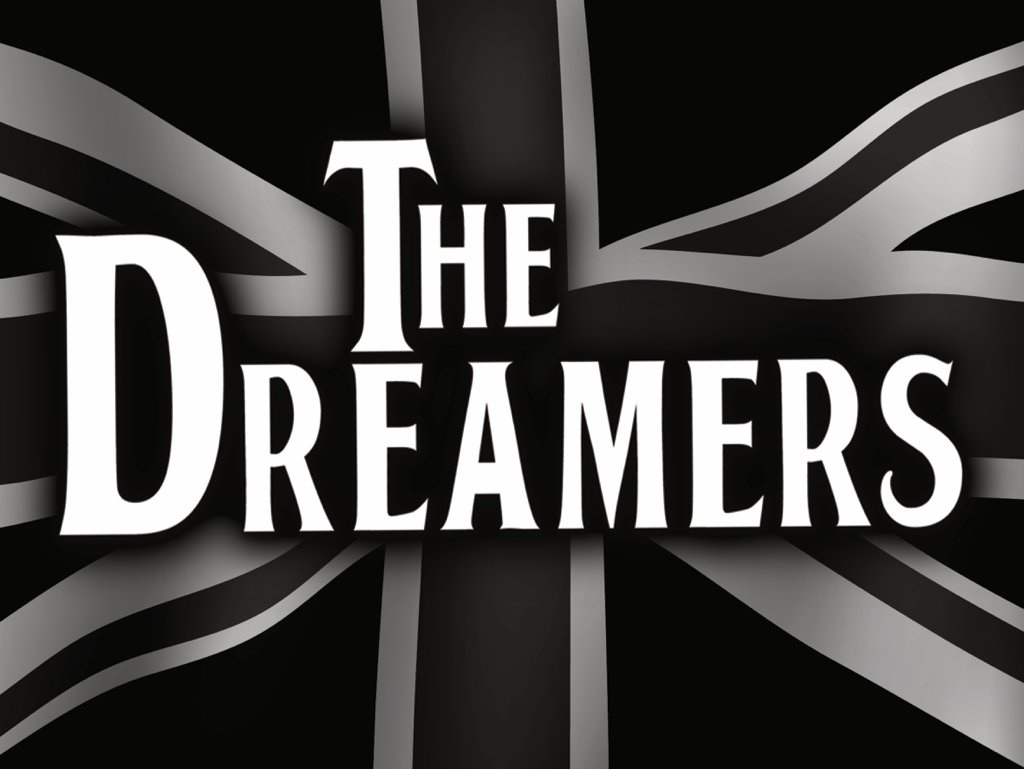 Carrying on the tradition of the guys who started It all in 1963:
Freddie Garrity, Derek Quinn, Roy Crewson, Bernie Dwyer & Pete Birrel never to be forgotten or equaled.

Formerly ‘Freddie & The Dreamers’ The Dreamers remains one of the best known named bands on
the sixties music circuit. Changed to personnel over the last 50 years were of course inevitable but one
member Alan Mosca remains in the band today, he has been in the band as ‘Freddie &The Dreamers’
and then ‘The Dreamers for over 40 Years.

Along with Freddie, Alan toured throughout Europe, Australia and The Middle East and was alongside Freddie
as part of the British Invasion Tour of America, sharing the stage with Gerry & The Pacemakers,
The Searchers & The Mindbenders appearing at Madison Square Gardens, New York and other prestigious venues.
TV appearances alongside Freddie included Cilla Black’s Surprise Surprise, The Noel Edmunds TV Show,
Australia Today and many more.
Alan is now joined by The Temple Brothers, Colin & Steve who in their own right are seasoned professionals
having toured extensively with their Everly Brothers tribute show, their Everlys & Friends Theatre Show
and their Rock N Roll band The Midnight Dynamos with their unique harmonies and musicianship
they add an extra dimension to The Dreamers and newest member Nicky Walker also a
seasoned professional, for over 40 years touring the UK and Abroad as a session musician and
with his own unique Buddy Holly tribute show.
Along with the hits of ‘Freddie & The Dreamers’, step routines, amazing harmonies, superb musicianship
and classic songs from the fifties and sixties, they are still a massive success.
For further information or for a booking request please fill in the form below selecting your request option.